Our Tanasbourne vein clinic is led by Jason Gilster, MD, an experienced board-certified general surgeon who heads a team of ultrasound technicians and assistants to address all your vein care needs. We specialize in providing modern diagnosis and minimal downtime procedures in the office setting to treat common vein conditions like varicose veins that are clinically proven to improve vein health. We also help care for patients with venous stasis ulcers, stasis dermatitis, phlebitis, deep venous thrombosis (DVT) and other vein concerns.

Here we can serve patients from the surrounding area, including Beaverton, Hillsboro, Forest Grove, Cornelius, Aloha, Elmonica, North Plains, and Banks, OR. 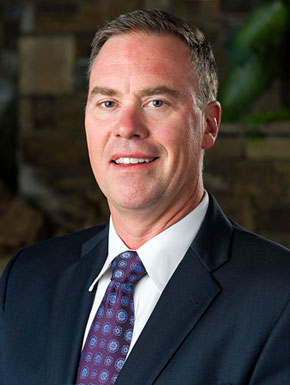 Real Results From Our Tanasbourne Clinic

These photos are of an actual patient of our practice who has provided consent to display their pictures online. Keep in mind that each patient is unique and results may not occur for all patients. Please book a consultation for more info on how treatments may help you.

USED WITH PERMISSION | RESULTS MAY VARY This is a 55 year old male with large, ropy varicose veins that started in his thigh, then wrapped around to the medial leg toward the back. He had throbbing, ache, and tenderness of his veins as the day went on. He reported leg swelling each day, that would resolve at night. The ankle skin was starting to itch and he noted more discoloration of his ankles at the end of the day. He underwent Endovenous Ablation with Closurefast RFA of this Greater Saphenous Vein with branch vein sclerotherapy. He reported this resulted in a marked resolution in his symptoms after the procedure.

USED WITH PERMISSION | RESULTS MAY VARY This is a patient who had a number of ropy veins tender veins around the knee and calf. This patient had endovenous ablation of the greater saphenous vein (GSV) with Closurefast RFA with phlebectomy. Not only do the veins fade, but also many of the symptoms of pain, tiredness and swelling had resolved as early as two weeks postoperatively.